A quick run down on the last few weeks.  WE’VE BEEN RECORDING A NEW ALBUM..finally…under the watchful ears of Leo Abrahams.  Actually, before I begin, massive thanks to everyone who came along to see us in Ireland the weekend before last, and to Mossy Nolan for supporting – a rare privilege to be able to take this band on tour.  On the subject of tours, I’m hitting the road (solo) with the mighty Slow Club in May/June…feast your eyes on these dates, more info to come in my gig listings:

So back to recording the next album (in pictures).  It all happened in Big Jelly Studios, a converted Church in Ramsgate and a truly inspiring place to record a few songs (thank you AL and Mike).  Here’s the aforementioned Leo Abrahams ordering a takeaway for everyone.  I can’t really say enough about how amazing it was to work with this man 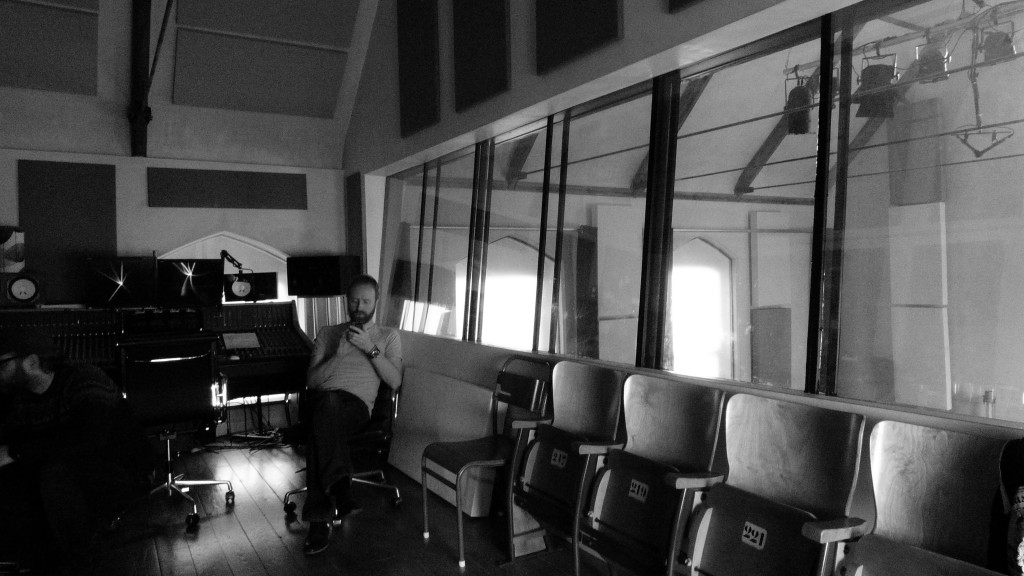 …and similarly these special people who play my songs

And what of Aram, one of THE great drummers…well he took all of these lovely photograph so I’ll leave you with a photo of us (minus myself) in Ireland last week.  Here’s Emma, Aram & John in Kilalloe before we set off for Waterford (via Obama Plaza). 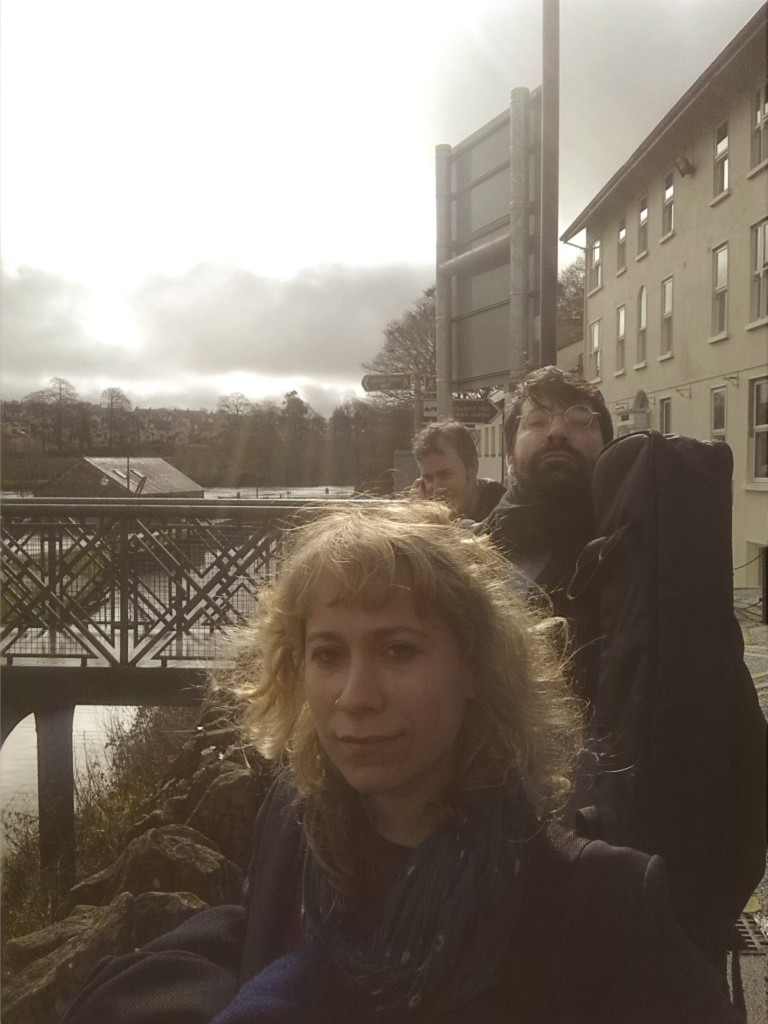 See you all soon,
S