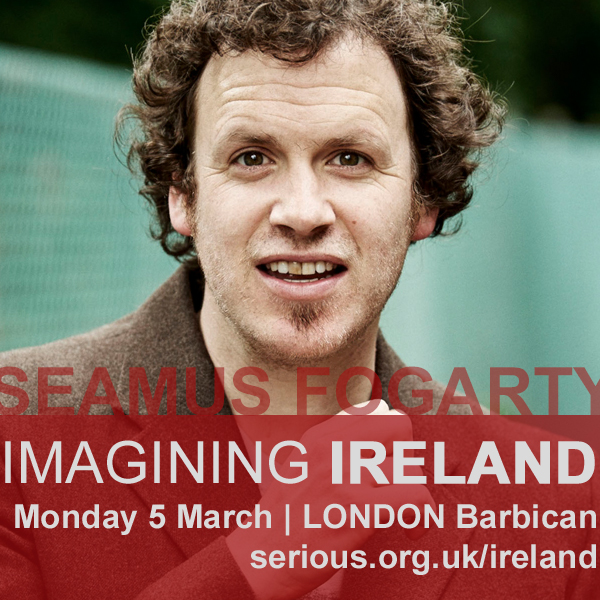 Yes, the headline is true….Barbican in March with Crash Ensemble, Lisa Hannigan,  Paul Noonan and more amazing Irish songwriters and performers as part of Imagining Ireland (full details here).  You should come – the first part of this show has already happened in The National Concert Hall and was an absolute blast….here’s the proof

And big thanks to the brilliant This Is The Kit  for bringing us along for a chunk of their UK tour in January…those guys.  And to everyone that came up and chatted, bought T-shirts (which are now sold out, except for XLAAAARGE).  Here’s what you would have seen in Cambridge if you were on mushrooms

And here’s the band getting chauffeured around Groningen at Eurosonic Festival in Holland  – thanks band and to First Music Contact and Culture Ireland for their support. 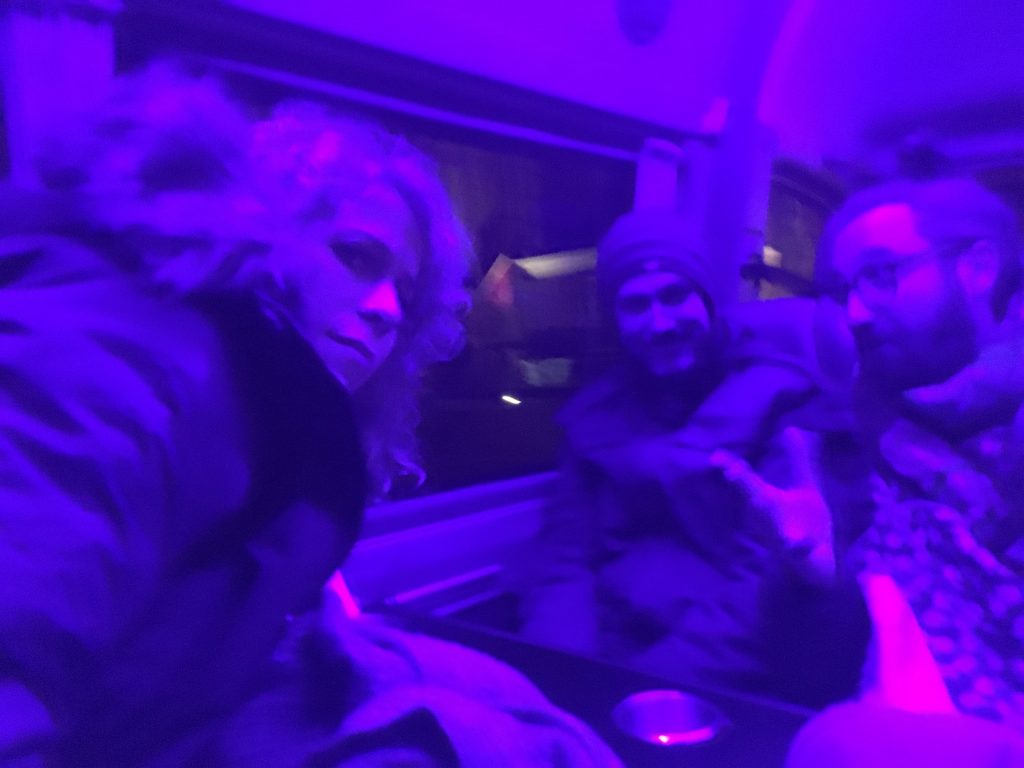 And that was January…thanks all for continued support into 2018, lots of festivals coming in….see listings for more details